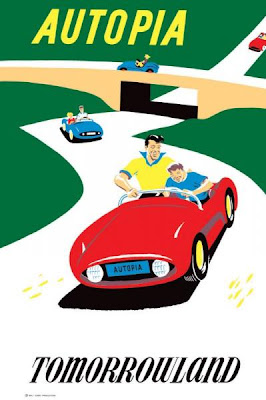 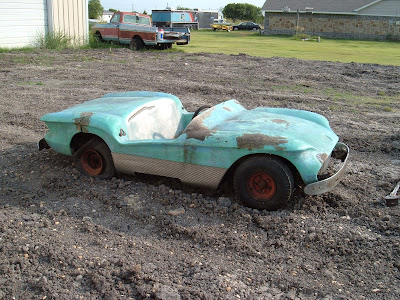 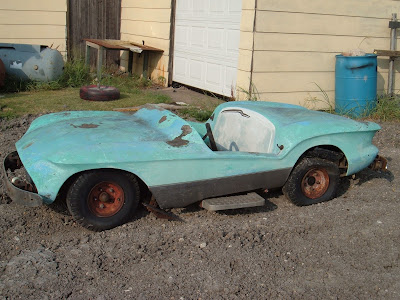 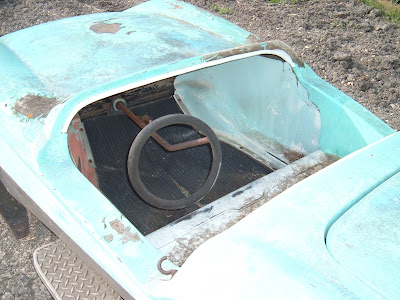 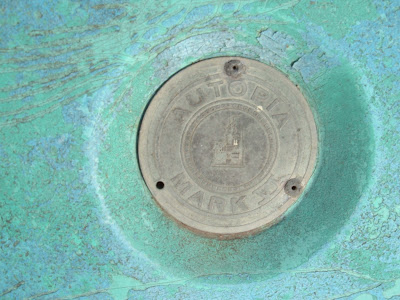 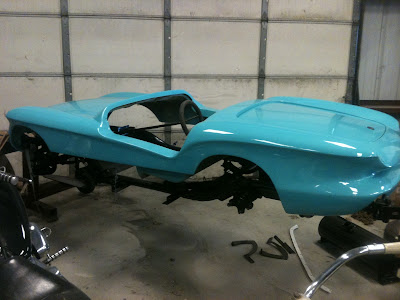 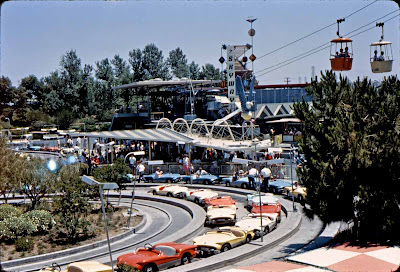 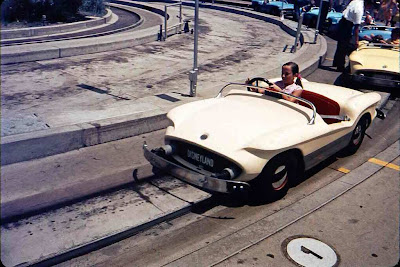 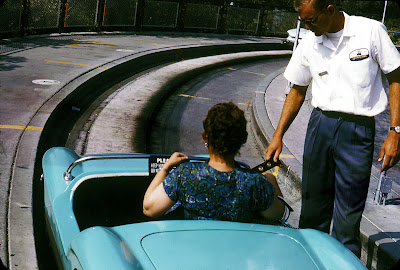 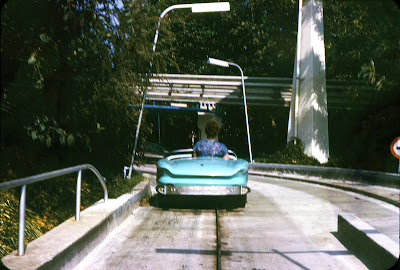 This June Disney California Adventure Park guest will finally be able to walk down Buena Vista Street which is a replica of what Walt Disney saw when he first came to Los Angeles in 1923. Everyone is excited to see this new land completed and to be able to ride the vintage streetcars to The Twilight Zone Tower of Terror. Below is a awesome video showing a little info on the beautiful murals that guest will see at tthe base of the Carthay Circle Theatre.

Disney released a cool video of a interview with Pepe the King Prawn aboard the Disney Fantasy Cruise Ship. The interview is about the  Midship Detective Agency game on the ship staring no other but The Muppets.

And if you haven't already, buy Disney's "The Muppets" on Blu Ray, DVD, Itunes, or Amazon. It truly is a great movie! Rotten Tomatoes gives the film a 96% rating, which is the highest of any Muppet film. It also is the first Muppet film to receive an Academy Award for Best Original Song "Man or Muppet" 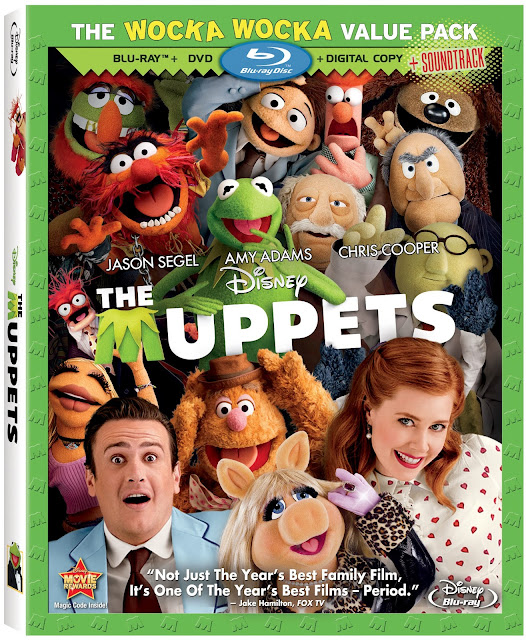 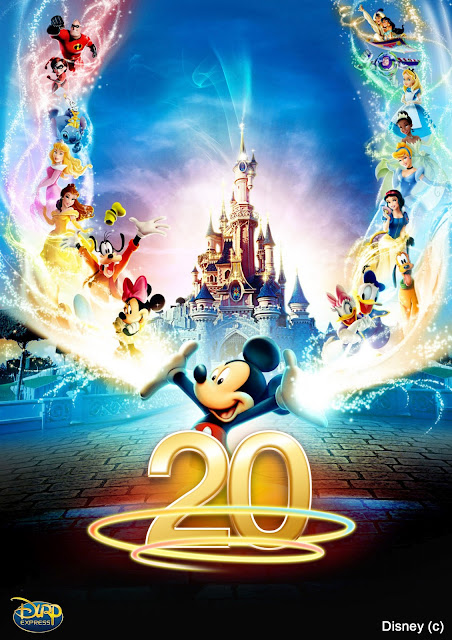 Today marks the 20th birthday/anniversary of Disneyland Paris which opened way back on April 12, 1992. It is amazing that 20 years went by so fast, especially since I am the same age as the park. Happy Birthday Disneyland Paris Resort, and have a great many years to come! 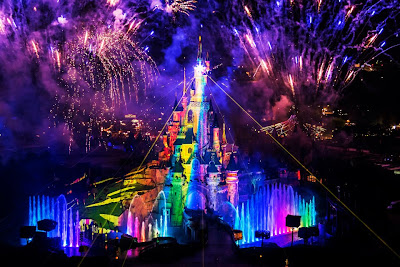 Below is a series of really awesome videos celebrating the 20 strong years of the resort made by parksmania.

Plus the 20th anniversary opening ceremony.

"Hello Here" I am planning on doing a longer post based on the Muppet*Vision 3D attraction located in Disney's Hollywood Studios and in Disney California Adventure. You should see this post in the coming weeks. 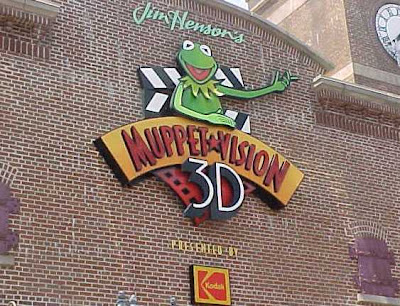 Disney just released not to long ago a video of "The Road to Cars Land" update that they did in the Blue Sky Cellar at the end of February in Disney California Adventure. Take a look and be amazed! Cars Land will be opening June 15, 2012.

Disney recently released a video showing off the new skin on the Walt Disney World Monorails promoting the new film Avengers. Avengers will be based off the comic book series of the same name by Marvel Comics, which is owned by The Walt Disney Company. This is the first glimpse of Disney incorporating the Marvel name into it's theme parks (which we will see more in the future). The film is expected to come to theatres May 4.